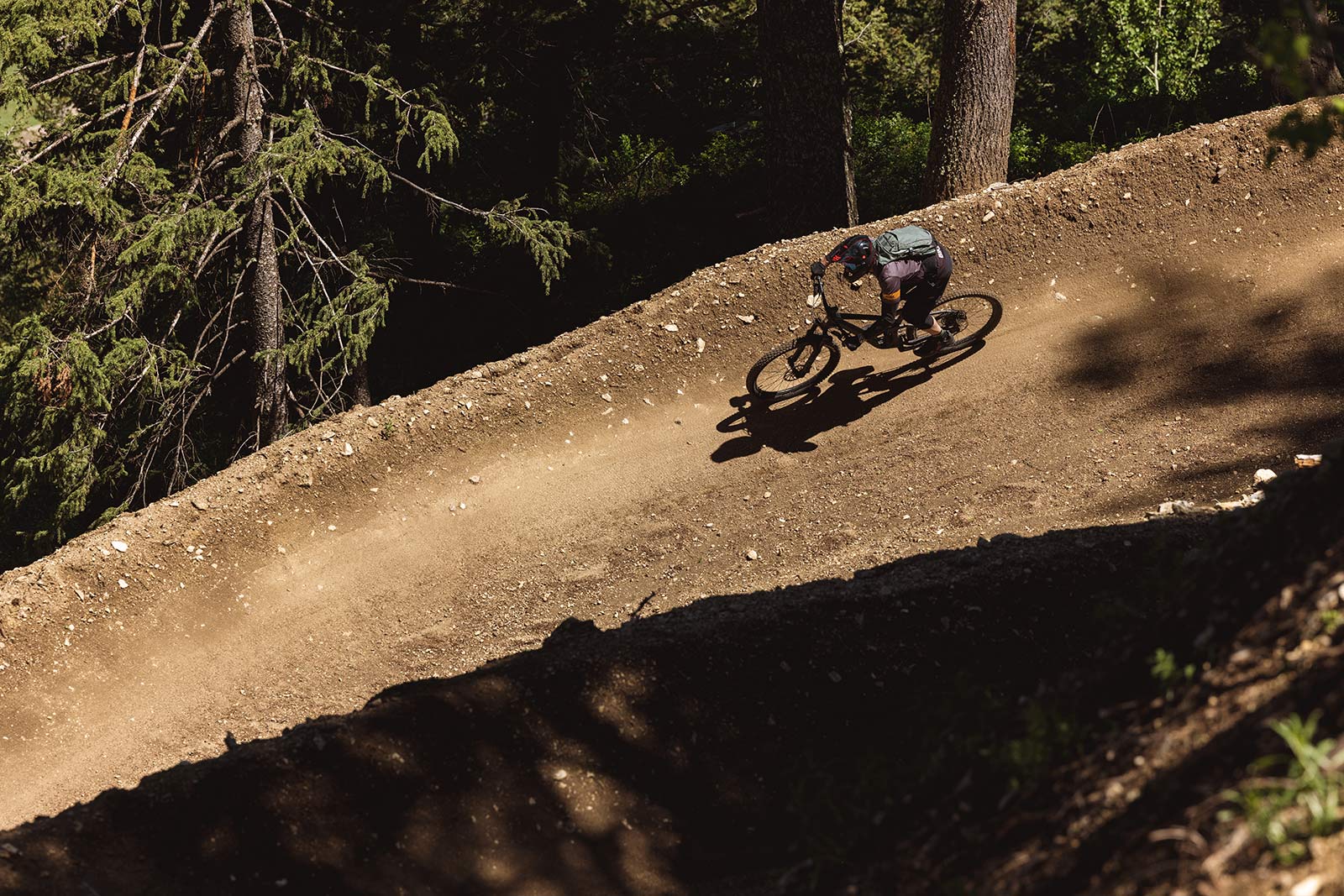 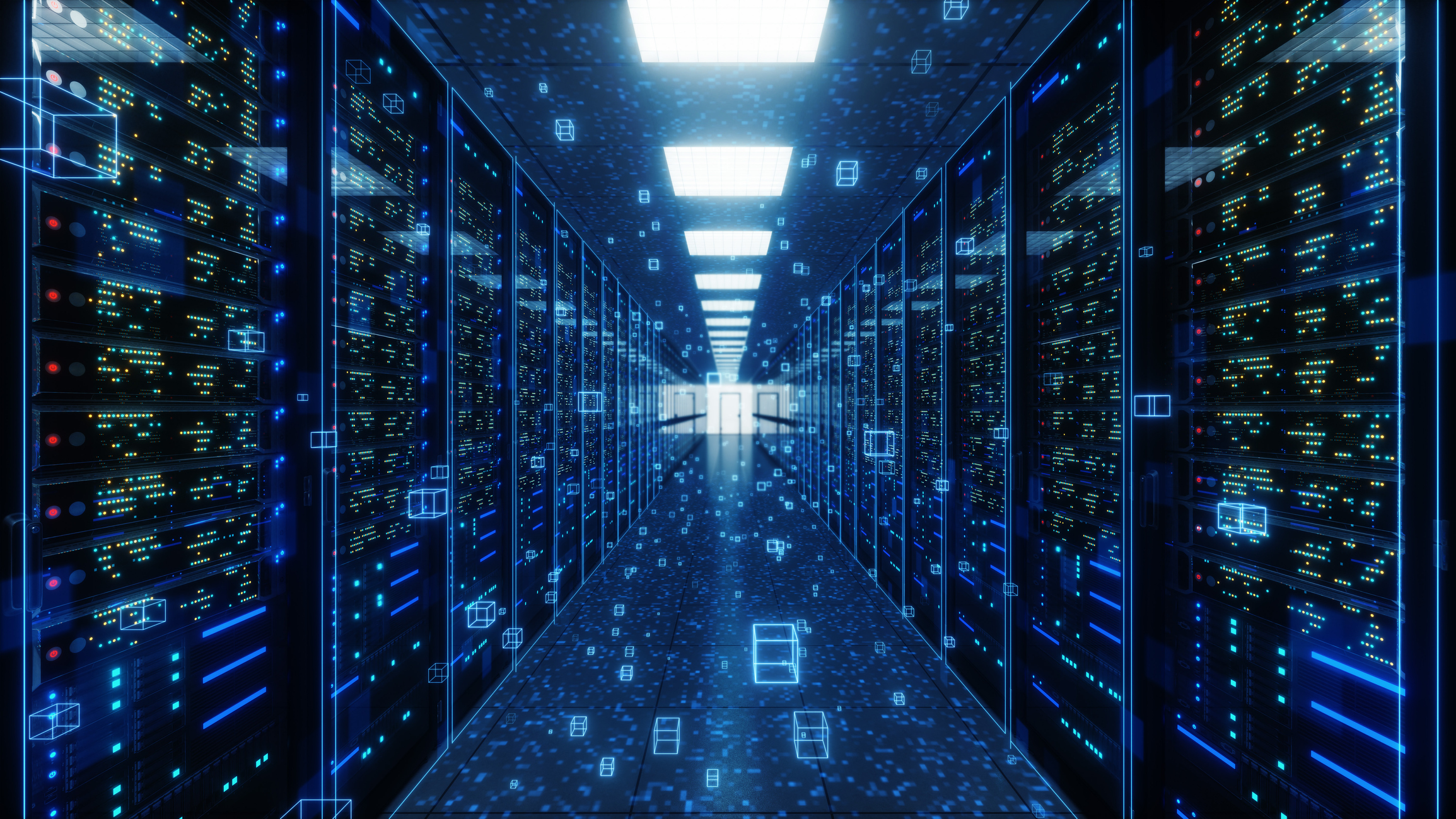 But it could seem uncomfortably busy if Canadian ski resorts continue to struggle to find staff to operate chairlifts and return burgers to their mountain top restaurants.

According to the Canadian Ski Council (CSC), up to 30 percent of vacant positions at ski resorts across the country could remain empty by the start of the ski season.

The critical shortage of workers prompted CSC President Paul Pinchbeck to send a letter to Canada’s Economic Development and Immigration Ministers, calling on the federal government to extend working holiday visas for visitors who are still at countries and whose visas expire between now and the end of the ski season. The letter calls on the government to grant an extension until May 1, 2022.

The Working Holiday Visa is a temporary work permit offered to young people from participating countries to work in Canada for 12 or 24 months.

At Big White Ski Resort in Kelowna, BC, Senior Vice President Michael J. Ballingal said that while they typically require 600-700 employees to manage the mountain, they only have 250 confirmed employees. for the coming season.

” To run [a ski resort] you need hundreds and hundreds of people. At the moment, we don’t have that, â€he said.

The Sun Peaks Resort, near Kamloops, BC, is also understaffed, with around 100 vacancies and only about a month before the season begins.

Christina Antoniak, director of communications, says around 50 percent of their staff are usually from overseas, but that number has fallen to around 20 percent this season.

Lindsay Bennett has run Dizzy’s Ski Shop, a bootfitting specialty store, in Big White for 17 years. He currently has less than half the bootfitters he normally needs to run the store.

Bennett says several potential employees had to cancel their plans to come to Canada to work for him after being unable to get a visa.

â€œThese are people with incredible skills that I need. When you find someone and you can’t get them in, it’s really, really frustrating,â€ Bennett said.

Anthony Voiturin from France had obtained a job at Dizzy for the next winter season. It was to start on October 12. He started the process of obtaining his visa in July, but has not yet received it.

Voiturin is now wondering if he should stay in France for the winter.

Pinchbeck said in the letter from the CSC that if left unresolved, the labor shortage could result in reduced operations or businesses shutting down altogether.